Sometimes, it’s hard to say goodbye to a special gal.

She came into my life during hard times, keeping me going when I faced a dead end, never failing to guide me in the right direction.

She was lively, tenacious, faithful.

And we just took our last ride together.

Sniff, sniff. Excuse me, but I think there’s something in my eye.

Look, I’m not going to apologize for getting emotional about a car. If you’ve been there — up and down highways and byways with a car for so long that you wore palm impressions into comfortable spots on the steering wheel — you know what I mean.

I know “Lexus” might conjure visions of luxury, but mine was a mere mid-size sedan, indistinguishable from a jillion others like her. I bought her for two reasons: 1) I had recently wrecked my previous car, and 2) the price tag was inexplicably affordable.

I dare not call her “used,” as the label sounds tawdry for a lady. Though she had one owner in her earliest four years, I always tried not to think about her shadowy and mysterious past, when she spent time in the hands of another. Regardless, we clicked almost immediately and spent 14 years together.

That’s a long time to be with one car. Aside from a surly disposition, I don’t think I’ve ever owned anything else that long. She had plenty of spunk, thanks to her six cylinders and my lead foot. As a newspaper reporter, I spent hours and hours with her every day, roaming all over central Illinois, mile after mile, year after year. That car escorted me to visit some of the area’s bleakest spots, its weirdest people, its stickiest situations and biggest triumphs. If that car could’ve talked? Well, she probably would’ve complained about my bad habits, like spilling sodas, speeding constantly and swearing at other motorists.

She started getting noisy in recent years. The engine would alternately spook me with whiny skirls (maybe it had belt problems?) and phlegmy barks (maybe it was haunted?). Her dashboard glowed with every warning light perpetually alight, as bright and sparkly as a Christmas tree, but without the good cheer.

From time to time, I’d take her to my mechanic, who followed my pocketbook-driven medical edict: no major surgery, just bandages to keep her alive. For quite a while, with skill and magic, he kept her going. Meanwhile, I did my part, taking her only on short trips and side roads, almost never going more than 45 mph, so as not to over-exert her worn engine.

But lately, her mechanical wheeze grew odd and disturbing. Under the hood, she sounded like an off-key accordion.

After a quick phone call, my mechanic agreed to fork over a few hundred bucks to take her off my hands. I felt like a cad, as if demeaning her by taking such a low price. I rationalized it by concluding she’d die a slow death in my driveway, and she deserved better than that.

Following 241,059 miles, we drove five more, to the mechanic shop. Enroute, I felt the same melancholy as when you take an old dog to the vet for the last time.

In an attempt to lessen the bleakness, I popped on the radio, which happened to be tuned to an oldies station playing the Beach Boys’ “Shut Down.” It seemed like a taunt, taking this final ride as an ode to drag racing blasted in the background.

I thought about punching the off button. Instead, I punched the pedal.

As in days of yore, the car lurched and zoomed forward, with the speedometer hurtling toward 70 mph. I half expected the engine to blow. Instead, the old gal seemed to enjoy the blast of speed. My imagination, perhaps, but the engine seemed to hum with a quiet precision I hadn’t heard since our earliest days.

As we neared the mechanic shop, I eased off the pedal and coasted toward a stop. I vaguely recall what happened next – I got a stack of greenbacks, he got the keys and title – but in my mind the trip ends with that final rush of speed. I can

still hear the Beach Boys gleefully singing through the radio, “Revvin’ up our engines and it sounds real mean …” 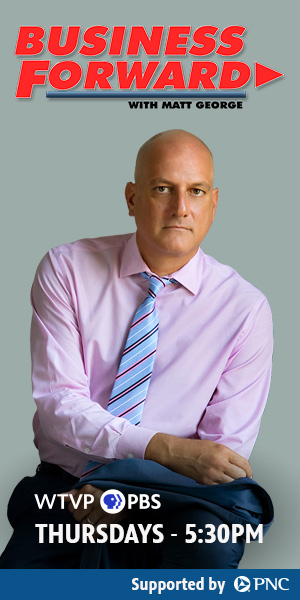